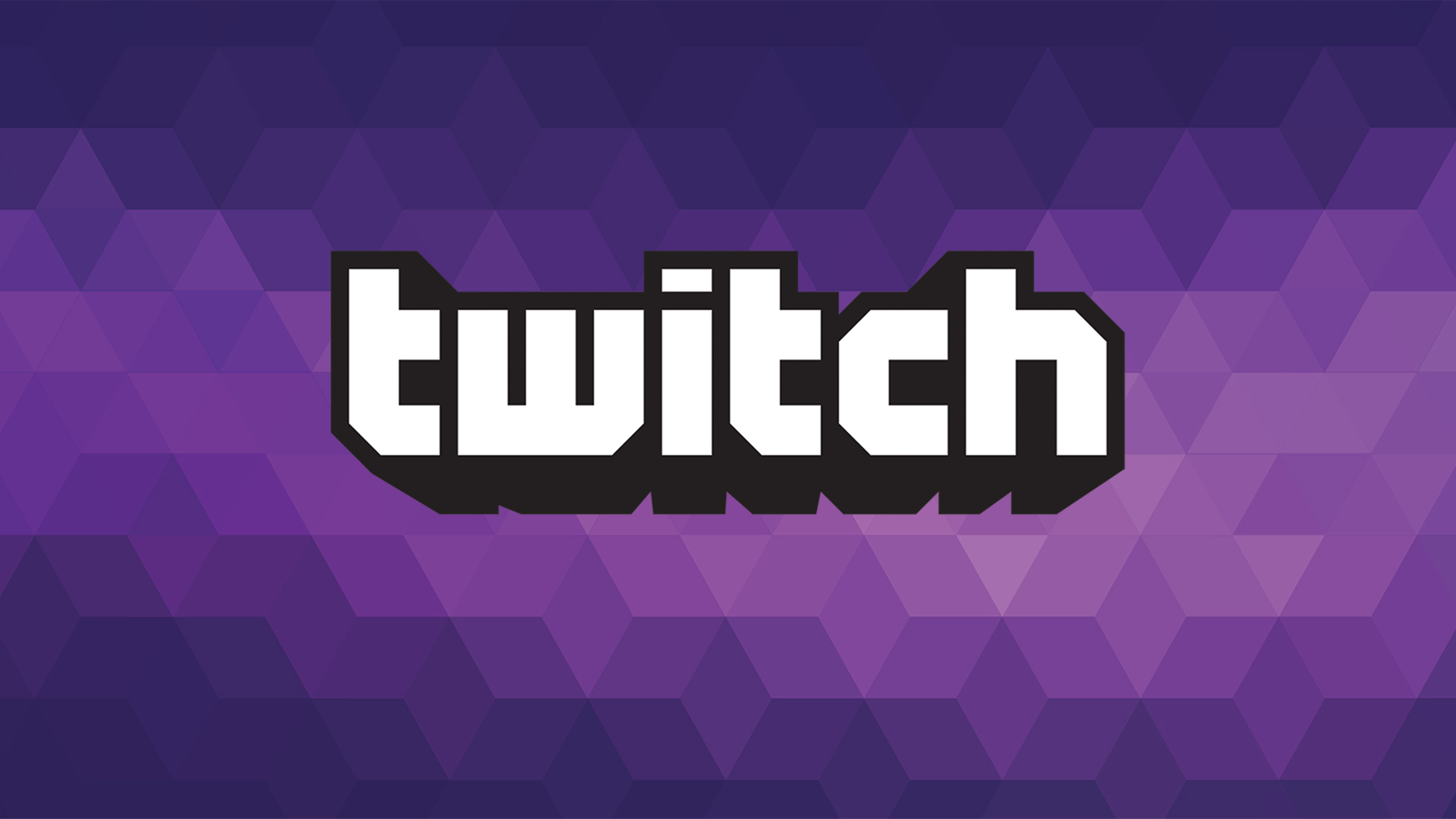 Why is Twitch so popular ?

Why do people watch football on TV? Because it is entertaining. And so is watching video games. Seeing some of the best players in the world unload their weapons in an online world of Counter Strike can be just as much fun as watching your favorite sport channel.

Personally, the last computer game I played was Warcraft II, but one doesn’t need to play football to like football. Twitch.tv is all about entertainment and their reports suggest that as well. In 2015 Twitch had more than 1.5 million broadcasters and 100 million visitors per month. As of February 2014, Twitch is the fourth largest source of Internet traffic during peak times in the US (behind Netflix, Google and Apple) and makes up 1.8% of total US Internet traffic. All these numbers explain why Amazon decided to spent $970 million to buy the platform.

Even though Twitch is mainly about streaming computer games, anybody with a webcam and a computer has the opportunity to stream whatever he/she likes and can share it with the rest of the world. It is like a live sex chat, but without the sex. Twitch is very strict with their policies to ban any sexually explicit streams and against any conduct that might suggest overly sexual behavior. Twitch wants to stay what it is – a friendly social platform.

So why do I like go on Twitch? Because when you watch football on TV, you watch the players on the field and listen to some commentator who mostly has no idea what he talks about. On Twitch, you watch the player play his game. The player is at the same time your commentator. And then you have thousands of other people around the world posting their comments through the chat, which is probably the biggest advantage of Twitch. It is one big live interaction. On Twitch the fans have the power to express what they feel and steer the hosts in the direction they want to. In comparison to Twitch, TV seems like a dinosaur in the era of Star Trek. How cool would it be not just to yell at your TV when your favorite football team is playing, but to tell the players directly what you think? Seems like a fantasy. Well, at Twitch it is not.

Have you ever heard about Twitch? We are most certain you already have. If not let…